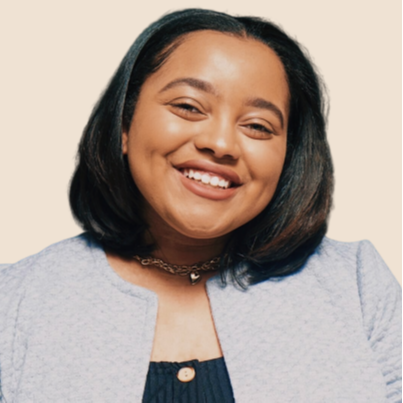 Planning to establish or expand your recruiting presence at HBCUs? Read through these facts first. 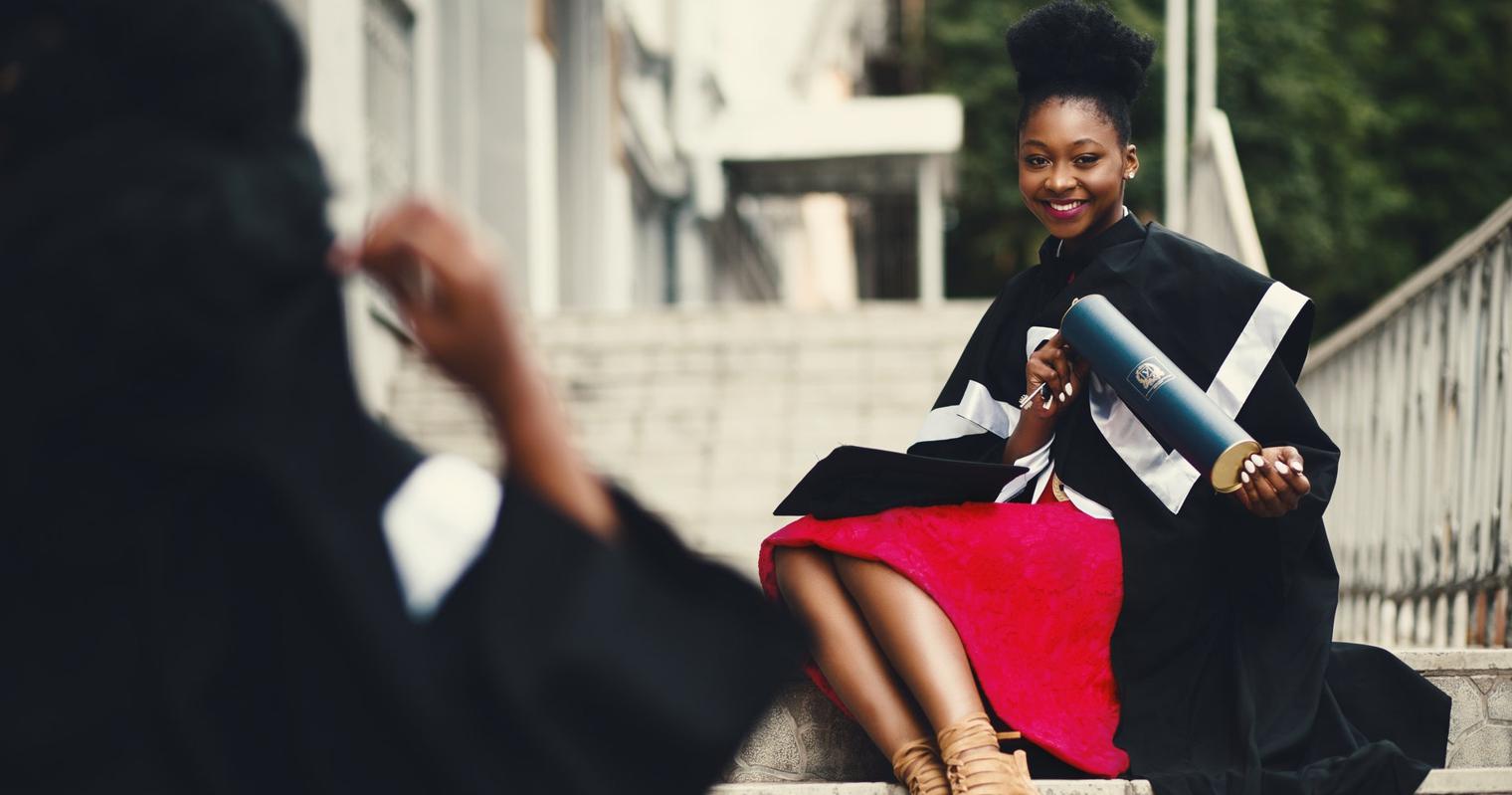 It’s recruiting season for many companies, and they’re out to find unique talent at universities across the nation. For many, diversity is a key factor when choosing students to fill internship and entry-level roles. What better place to find diverse talent than at a diverse institution? Recruiting from Historically Black Colleges & Universities (HBCUs) are the way to go. Many companies like Spotify and The Entertainment Industry College Outreach Program have HBCU-specific programs as a way to recruit diverse talent, while recruiters come with the goal of bringing potential applicants into their organizations.

As someone who attended two HBCUs (Howard University and North Carolina A&T State University) during my undergraduate career, I have been able to experience the recruiting process of companies visiting to reach the best and the brightest students. To ensure that you have the understanding of why you should look to HBCUs for recruitment, I’ve gathered five facts to know about HBCUs and the students that attend them. But first, it’s good to get a quick history lesson on why HBCUs exist in the first place.

Historically Black Colleges and Universities have existed for almost 200 years. At a time when African-Americans were unable to pursue an education at white institutions, HBCUs were created to equip African-Americans with basic education. As a recruiter, it is important to know that you are about to encounter a group that takes pride in its history, reputation, and legacy.

An ongoing Gallup-Purdue University study revealed that black students at HBCUs reportedly have more meaningful experiences at HBCUs, compared to those who attend Predominantly White Institutions. This may be primarily due to the environment of an HBCU, where many of the values of Historically Black Colleges and Universities are rooted in family and collaboration. The similarity of backgrounds and experiences among Black HBCU students create a diverse community of support that allows Black HBCU students to not only succeed but have a memorable time doing it as well. These lessons and values show in real-world experiences that HBCU students reflect through work ethic and drive.

When surveyed, Black HBCU students and graduates were more than twice as likely to recall a time where they felt supported by a professor or faculty member. Because many HBCUs serve first-generation, low-income students, it is important that students are welcomed by a nurturing environment that helps students tackle many hurdles. This support is displayed in numerous ways; as some professors offer mentorship, guidance, and networking to their students. This allows students to grow in a way that couldn’t be done without their caring professors and faculty. Support from both inside and outside the classroom can be a driving factor of success within the real world, especially at internships and entry-level positions.

3. HBCUs are responsible for a quarter of African-American STEM Graduates.

While many companies heavily recruit at popular HBCUs such as Howard University, Spelman College, and Morehouse College, there are more HBCUs that companies should be open to recruiting to. If you’re anywhere among the eastern states, there’s an HBCU within reach for recruitment! Historically Black Colleges & Universities are spread across 20 states (AL, AR, CA, DE, DC, FL, GA, KY, LA, MD, MI, MS, MO, NC, OH, OK, PA, SC, TN, TX, VA, WV), the District of Columbia, and U.S. Virgin Islands. Alabama has 14 Historically Black Colleges and Universities, making it the state with the highest number of HBCUs.

HBCUs offer more than an undergraduate experience, and house law schools, medical schools, and graduate schools as well. While studies show that only 5% of lawyers are African-American, there are currently six HBCUs that house law school programs: Howard University, Texas Southern University, Southern University, Florida Agricultural and Mechanical University (FAMU), North Carolina Central University, and the University of the District of Columbia house law school programs. And with the rise in the awareness regarding abuse in medical care for African-Americans, specifically Black women, it’s important to note that there is a lack of opportunities given to African-Americans in the medical field – and how HBCUs are contributing to increased representation. Only 4% of physicians in the United States are Black, however, there are four HBCU medical schools; Morehouse School of Medicine (GA), Charles R. Drew School of Medicine and Science (CA), Meharry Medical College (TN), and Howard University School of Medicine (DC). While HBCUs are great for undergraduate recruiting, their contribution to diversity and representation in specialized fields should be recognized as well – some figures estimate that 50% of Black lawyers and doctors were educated at HBCUs.

Historically Black Colleges and Universities are a place where Black Excellence meets hard work and dedication. When companies make the decision to recruit at HBCUs, they are making the decision to bring a diverse group into their organization. Are you heading to an HBCU to recruit soon? Check out these 4 tips for recruiting at a Historically Black College and University. If you are looking to improve your diversity recruitment efforts and need to find where to start, download our guide for Recruiting at HBCUs.

Kiara Nelson is a senior at North Carolina AT&T State University and the founder of Natural Boss Branding. You can connect with her on LinkedIn here.