These schools have put in work to bring the gender balance of their CS programs well above the national average. 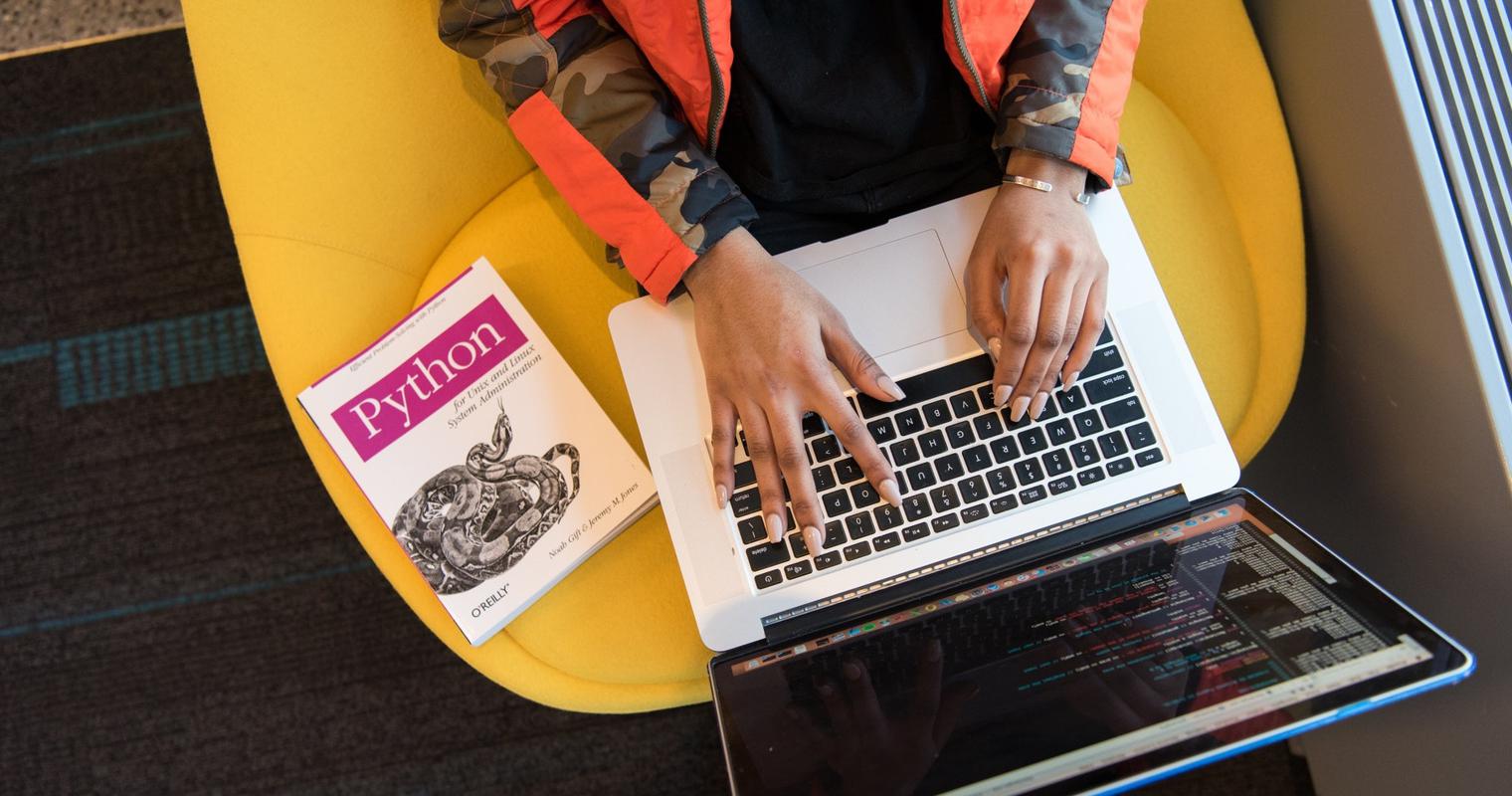 At most colleges and universities, computer science programs remain male-dominated spaces and on average, around 18% of computer science degrees are awarded to women. However, there are several colleges – in addition to women’s colleges – that have managed to exceed national averages and create a more gender-balanced program through specific initiatives and retention strategies. While other programs may graduate an overall higher quantity of female CS majors due to their class size, these colleges and universities continuously work to improve representation in their programs. See the gender breakdown and learn more about their initiatives, below.

Percent of women in CS program: 50%

Carnegie Mellon attributes their balanced percentage of female CS students to a strong commitment from leadership at the school, successful pipeline programs for middle/high school students, targeted recruitment, thoughtful communication, closer scrutiny of applications, mentorship programs, and a diverse group of faculty. They also have a program, “Women@SCS,” that provides female CS students a place where they can receive resources, special guidance, and a sense of community. One part of this is the “Big/Little Sister” program where freshmen students are paired with an upperclassman to mentor them.

Percent of women in CS program: 49%

This college’s entire focus is on STEM programs, but back in 2006 only 10% of their computer science students were women. After implementing many new strategies to engage more female CS students, their numbers grew dramatically, and now their program’s percentage of women CS majors is one of the highest in the country. Some of the strategies they implemented were creating an intro class for students with no prior experience, and making the major more collaborative and teamwork-based. Harvey Mudd’s computer science program is a hands-on experience that provides a strong background in experimentation, theory, and design. They offer an extensive research program and include undergraduate students, so they can gain valuable experience early on.

Percent of women in CS program: 44%

While the number of women in CS is low, the number of women of color is even lower, with only 3% of CS bachelor’s degrees being awarded to African American women every year. As an HBCU with close to 50% female CS majors, Alabama A&M is raising the amount of women of color in the tech industry. Their computer science bachelor’s program is rigorous and accredited by the Computing Accreditation Commission of ABET. They also have a Computer Science Club where students are able to be involved with tutorial workstations, mentor other students, work on scientific projects, and give back to the community.

Percent of women in CS program: 43%

This selective school has an acceptance rate of only 6.4%, so the high percentage of female CS majors enrolled here show outstanding talent. The computer science program is the most popular major at Caltech, and focuses on programming principles, algorithms and complexity, and computing systems. They also put on a Women in Tech series, funded by Microsoft, where female students could learn from a combination of speakers who shared their stories about their careers in the tech industry. Some other initiatives Caltech promotes for their women in STEM are dinners with alums in the industry, regular department-wide talks, and sending 40 students to attend the annual Grace Hopper Celebration of Women in Computing.

In 2008, faculty at Columbia took notice of extremely low numbers of women in their CS program: only around 9% were women. With funding from the National Center for Women and Information Technology they decided to implement a weekly seminar called Emerging Scholars Program that focused on the high-level concepts and problem-solving aspects of computer science, not just coding. They saw that students in the program were as much as three times more likely to major in CS, and within the first four years the amount of women in CS skyrocketed to 23%. Columbia also offers a Women in CS club, and put a focus on having female professors and teaching assistants, so female students feel represented.

MIT is easily one of the most well-known tech schools in the country, and they have a large (and increasing!) percentage of women studying in their computer science program.They believe their high number of women CS majors is due to their proactive approach, revamping the curriculum, and enhancing recruitment efforts. Computer science is one of their most popular majors, and in 2018 they were given a donation that allowed them to completely overhaul the program and allocate more faculty to the department. The new computing college just opened this month, and some of their goals include to deliver the latest advances in CS and AI, create powerful connections with other disciplines, and develop means of addressing societal and ethical challenges of computing.

GWU’s School of Engineering and Applied Science is constantly updating to stay relevant with the always-changing field of CS. Their program focuses on software development, computer systems, algorithms, project design, science, and mathematics to create a well-rounded CS major. They have a chapter of Women in Computer Science here, which is a club that provides networking and mentorship opportunities throughout the year. They also offer the GW Association for Computer Machinery, which puts on events for students where they can learn valuable experience, talk one-on-one with professors, and receive personalized guidance on their CS projects.

Percent of women in CS program:37%

Harvard is one of the most prestigious schools in the country, and the computer science program here lives up to their reputation. They treat the major as the “planning and building” that is the foundation for many other fields like electrical engineering, physics, chemistry, biology, medicine, and business. Their program includes cutting-edge research opportunities and entrepreneurship-forward thinking. They also have a chapter of Women in Computer Science where students are able to receive special advising, networking events, and mentorship, while also having the opportunity to give back to young girls in the community. The group also puts on “WECode,” the largest student-run conference for women in computer science.

In 2015, computer science actually became the most popular major for women at Stanford, which they attribute mostly to their associate chair and director of undergraduate CS studies, Eric Roberts. He implemented strategies like providing a freshman bridge program, allowing students to design their own major track, and creating intro classes that are meant to build up students without a strong background in CS, rather than “weed them out”. They also have an active Women in Computer Science chapter that puts on events such as an annual hackathon, a speaker series, casual group dinners, and community service initiatives. They also provide an internship for freshmen to get involved, and an innovation fellowship which matches students with industry mentors to solve meaningful problems.

These colleges and universities are all part of the solution to bring more women into technical roles and fields. They continue to be intentional in their efforts to create a gender-balanced group of students, whether it be from diversifying their faculty, revamping their programs, or encouraging women to become interested in computer science from a young age. Whether you recruit top CS talent from these schools or you take inspiration from their strategies for your own technical team, these 9 schools are standout examples of how to work toward achieving a gender balance in tech.