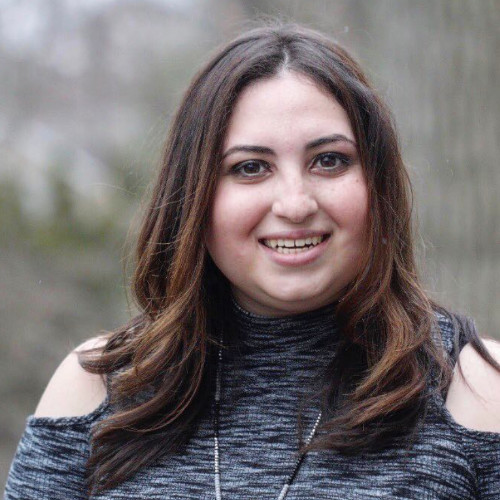 6 Companies That Hire Candidates Without a College Degree 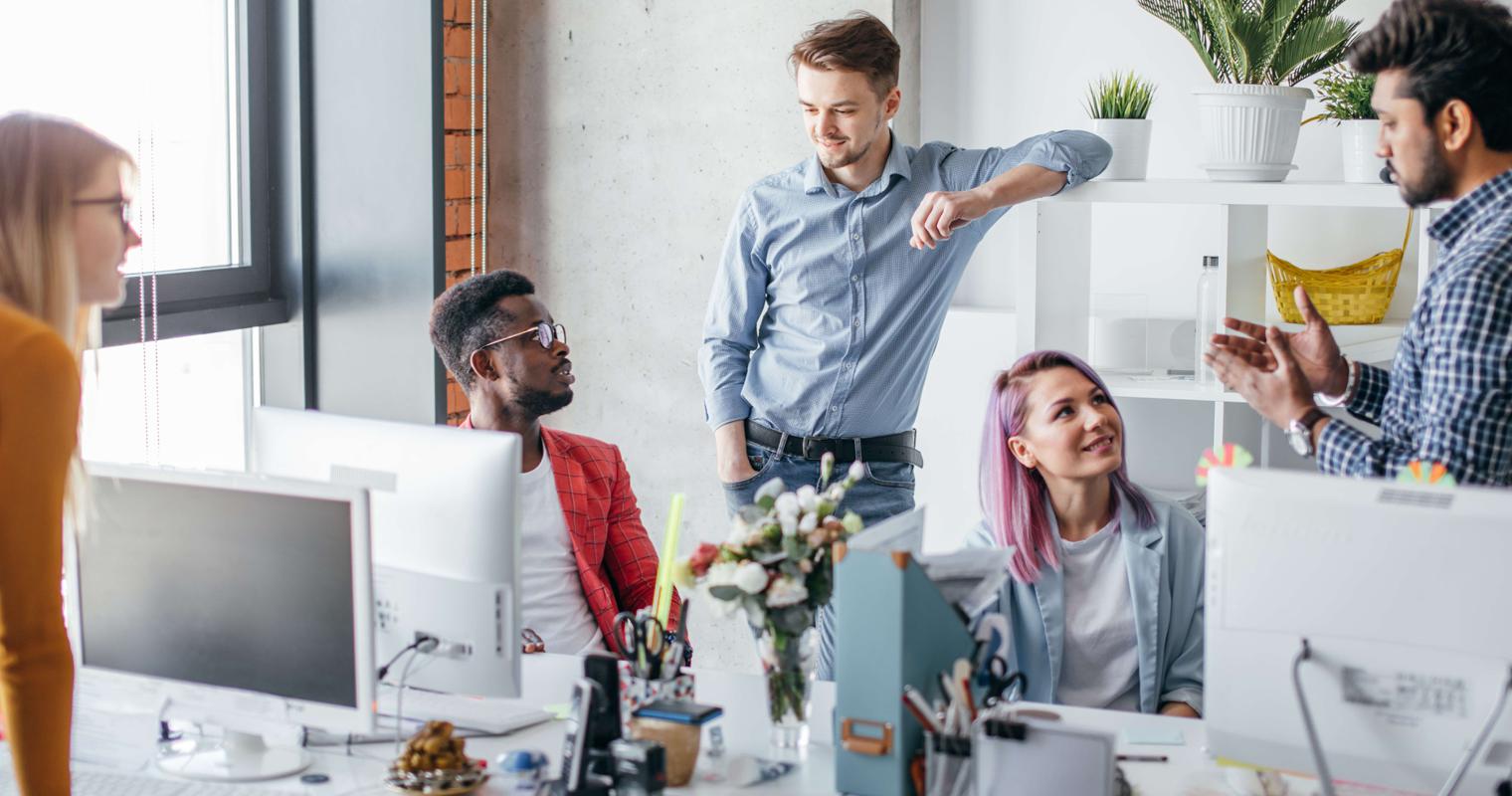 As tuition costs continue to increase across the country, some young Americans are choosing to opt out of college. According to Inc., tuition has increased over 150% since 1978, and, since 2004, there’s been a 74% increase in student debt. In the same Inc. article, it was reported that 75% of Generation Z believes that there are other ways to receive a good education than college. With coding bootcamps and free online learning tools, it’s becoming increasingly likely that the most talented candidates won’t always be found on college campuses.

To adjust to the changing landscape of talent, some companies are choosing to drop their college degree requirements altogether, instead looking at candidates holistically and evaluating their skills and experiences rather than their academic pedigree. Notably, several of the companies making this decision are top tech companies – including a hard degree requirement would likely exclude a pool of talent from their pipeline. So if these companies aren’t focusing on academics, what are their top criteria for evaluating candidates? Here are six companies that no longer require college degrees from job applicants, as well as what their hiring teams look for instead.

According to CEO Tim Cook, about half of Apple’s employees do not have college degrees. At an American Workforce Policy Advisory Board meeting in March, Cook highlighted that certain essential skills, such as coding, may not be taught in college. “"And so to that end, as we've looked at the — sort of, the mismatch between the skills that are coming out of colleges and what the skills are that we believe we need in the future, and many other businesses do, we've identified coding as a very key one," he said, according to Business Insider. After all, Cook himself is a college dropout, and co-founded the company back in the 1970s after he left college. As a result, he says Apple never really prioritized college degrees.

Noted as one of the most esteemed and innovative companies in the world, it’s no surprise that Google has eliminated college degrees from its job requirements. “When you look at people who don’t go to school and make their way in the world, those are exceptional human beings. And we should do everything we can to find those people,” Laszlo Block, the company’s former SVP of People Operations, told the New York Times back in 2014. In the same interview, Block said that Google has found that G.P.A.’s are worthless in terms of hiring criteria, and that the company found that they “don’t predict anything.” On Google’s career site, the company states that they look for people who can bring new perspectives and experiences to the team.

IBM is another large tech company that has eliminated college degrees from their job listings. In 2016, CEO Ginni Rometty wrote an op-ed for USA Today and explained that not all tech jobs require degrees. “Jobs are being created that demand new skills – which in turn requires new approaches to education, training and recruiting,” she said. Vice President Joanna Daly said that about 15% of U.S. IBM employees don’t have college degrees, and that  “there’s an opportunity to broaden the candidates to fill the skills gap.” She also shared advice for prospective applicants who don’t have college degrees. Daly said she likes to see hands-on experiences that are relevant to the industry because it shows initiative and willingness to learn.

It’s not just tech companies that are eliminating college degree requirements. According to the publishing house’s website, Executive Vice President, Human Resources Paige McInerny has said that “it’s long been policy not to require college degrees.” Now, the company is rewording job requirements to state “college degree or equivalent work experience.” The only exception for this is for jobs where an actual degree or certification is necessary (i.e. an attorney or accountant). Overall, though, McInerny says: “We do not have a mandatory, company-wide higher education requirement for working at Penguin Random House U.S.”

According to an article published by Slack on Medium, the company isn’t concerned with academics and/or educational background when it comes to hiring engineers. Instead, they focus on the applicant’s passion, drive, work ethic and engineering skill set. All in all, the company’s main focus is to find the best fit for the specific role they’re hiring for, and they have designed their interview process to screen for best-fit candidates.

According to Inc., Netflix is more likely to value work experience over educational background. If you need more proof that Netflix hires individuals without college degrees, look no further than this Business Insider article, which features answers from both a 2016 Reddit AMA and a LinkedIn Q&A about working at the company. One employee stressed the importance of compatibility and company culture above all else. Another employee wrote: “I'm a college dropout. I haven't heard a single person discuss education or degrees.” In other words, educational experience doesn’t matter -- it’s all about problem-solving and knowledge gained by prior experience (both in and out of the classroom).

While removing a degree requirement may not be feasible for every company, the focus on experience and skills over academic pedigree likely won’t fade any time soon. With access to online learning and alternatives to college, companies may have to follow the lead of the aforementioned companies and adjust their expectations, especially if they hope to capture a wide range of Gen Z talent.