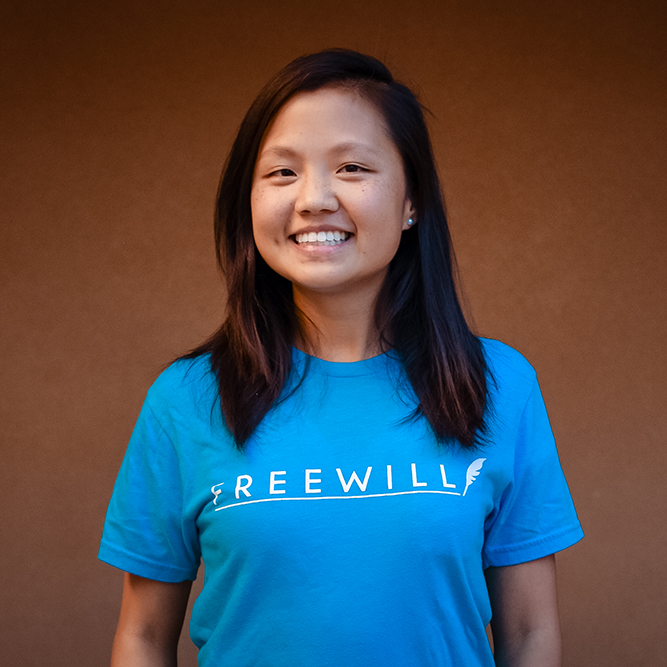 Think about diversity from the beginning. 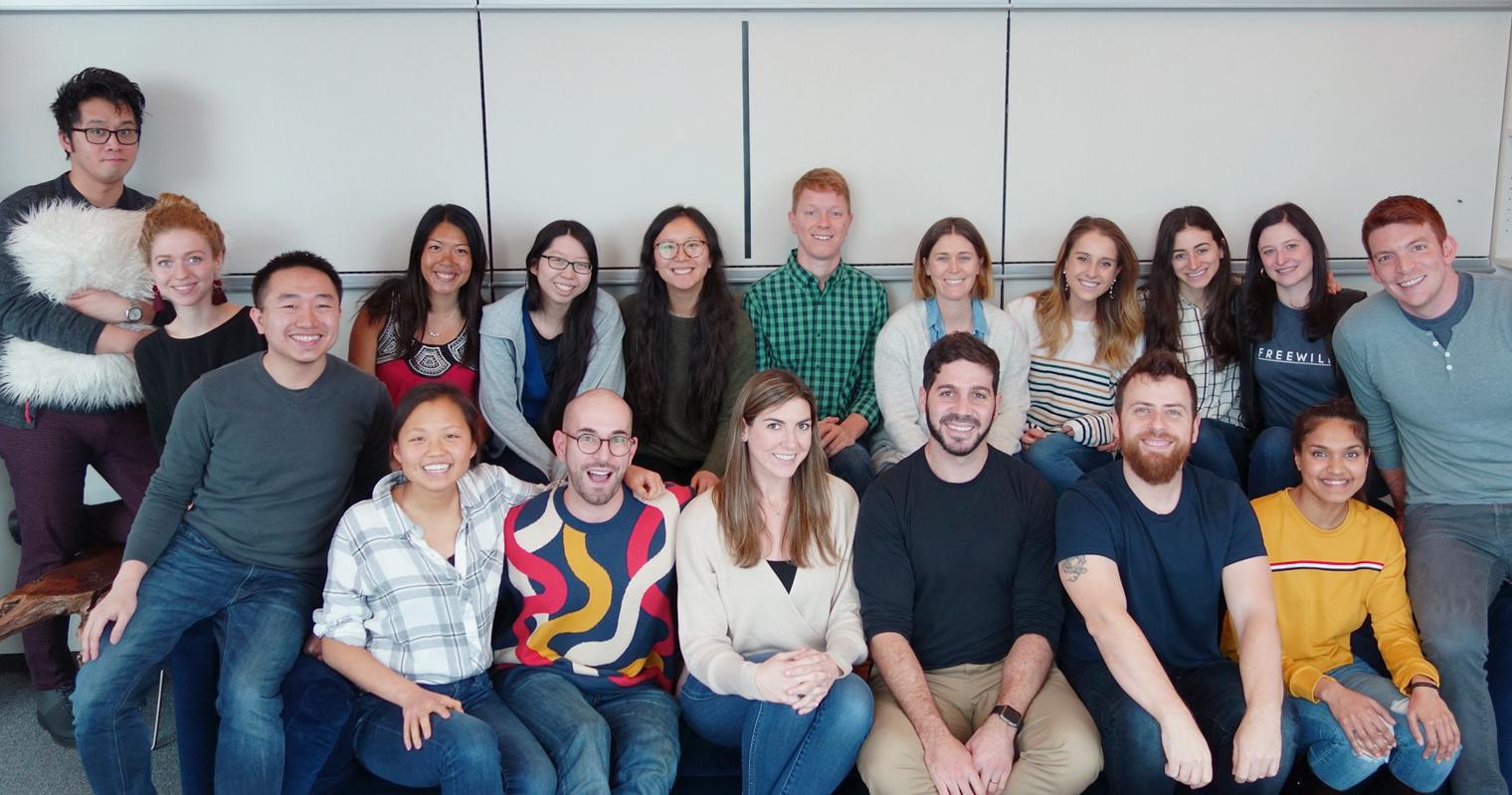 Building a diverse team was one of the earliest and most intuitive decisions I took with Patrick Schmitt, my Co-Founder at FreeWill. He’s a white man from New England with a background in non profits, I am an Asian-American woman who grew up in Washington and worked in the private sector since graduating college.

As we formed FreeWill at Stanford, we both recognized the strength our diverse background brought to the table - and were hungry for more of it. Research backed our intuition. Diverse teams are better at complex problem solving. At FreeWill, we provide warm, intuitive, free estate planning tools that encourage people to give to good causes. We knew doing this and scaling to get $1 trillion to charities in the next ten years would be complex challenge. So, it made sense to build a diverse team to meet it. Over the last 6 months as the company has mushroomed from 3 to 17 employees, we’ve been able to hold true to our plan to bake diversity into our team.

Here are seven tips on how we did it:

We’ve found it much easier to attract diverse candidates as they have seen others who reflect their identity already involved. That’s a natural part of pattern recognition, which is often blamed for being the reason people make hiring decisions of people in their own mould. We turned this lesson on its head, establishing a diverse pattern to start with.

If you are a white man who has never been in a minority, it can be easy to think these patterns won’t have an effect. But one of my earliest memories is standing at a math competition at school. The 50 finalists were called to stand on a stage. There was me, and just one other woman. Silently, she and I formed a bond, checking in on each other as the numbers whittled down. Eventually it came down to me and one young man. I’m long over losing out, but I’ve never lost the passion it gave me to prove the limitations of our pattern recognition.

2. Have a range of diverse talent applying for jobs by stuffing the funnel at the top.

I previously worked in management consulting and private equity. There I observed that offers were made roughly in proportion to the number of women who applied. If 5% of applicants were women, they got 5% of jobs too. Instinct told me the same may happen to us - we get roughly 60% of women applying for our roles and 60% of the team is too. I’ve been especially mindful of this in the engineering team where women are notoriously under-represented across the sector. 50% of our engineering team are women – again a reflection of the applicants that came in.

3. Invest in and talk about culture.

I give as much culture feedback as I do role-specific feedback. Having an open culture where all viewpoints are valued and feel valued is the foundation of diversity. It’s been time consuming for us to do a round of 360 degree feedback with all staff, but it’s been incredibly informative. I’d strongly recommend doing the same.

We don’t lower our standards to deliver diversity. Instead, we have found being known for hiring great people and diverse teams has led to increasingly broad and talented applicant pools. Everyone that works at FreeWill has to be smart, tenacious, kind and curious as well as having a litany of role specific skills. This doesn’t change with gender, race or sexuality. Curiosity has been critical to our developing culture too. Watching staff thoughtfully enquire about other people’s background and people delight in sharing insights has forged stronger bonds in the team.

Paying more or offering bonuses to people because of their added diversity creates false incentive and emperils the culture. We think it’s a short-cut that avoids tackling more difficult issues and would caution against doing it.

6. Search for the complex problems.

If diverse teams flourish looking at complex problems where different viewpoints are important, make sure you give people difficult issues to work on. We created "Science Club" where members come up with innovative ways to encourage people to talk about dying. Tough problem! The team is three women and two men; 1 from the South, 2 from the West and 2 from the Northeast; 2 Asian and 3 white. Deliberately crafted to make the most of our varied experiences, we find inspiration from unusual sources. Most recently that source was a bride-focused wedding site, which the men recognized they may not have found on their own.

Even though we are proud of our hiring record and diversity, there is always more that can be done. We’re hopeful our next round of hires will add more ethnic diversity to our team.

FreeWill is a mission based start up based in New York. 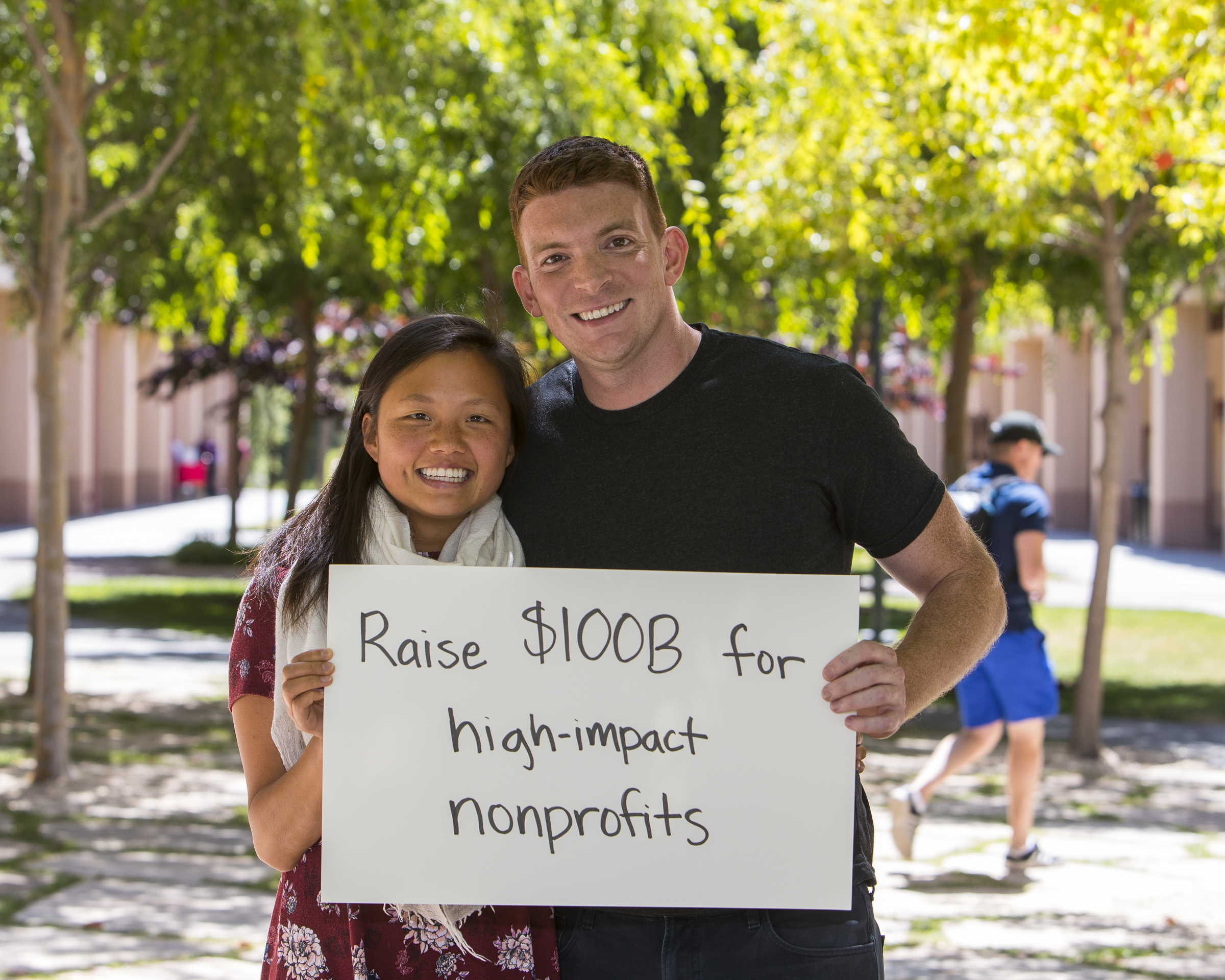 Jenny and her Co-Founder, Patrick

Jenny Xia is a veteran of McKinsey and Bain Capital, where she helped to launch the firm’s first impact investment fund. She is the cofounder of Paribus, which was recently acquired by Capital One. She graduated from Harvard University, where she was a Rhodes Scholar finalist and finished at the top of her class. In 2018, Jenny was named one of Forbes’ 30 under 30.