A tool for better benchmarking if GPA is a part of your candidate evaluation criteria. 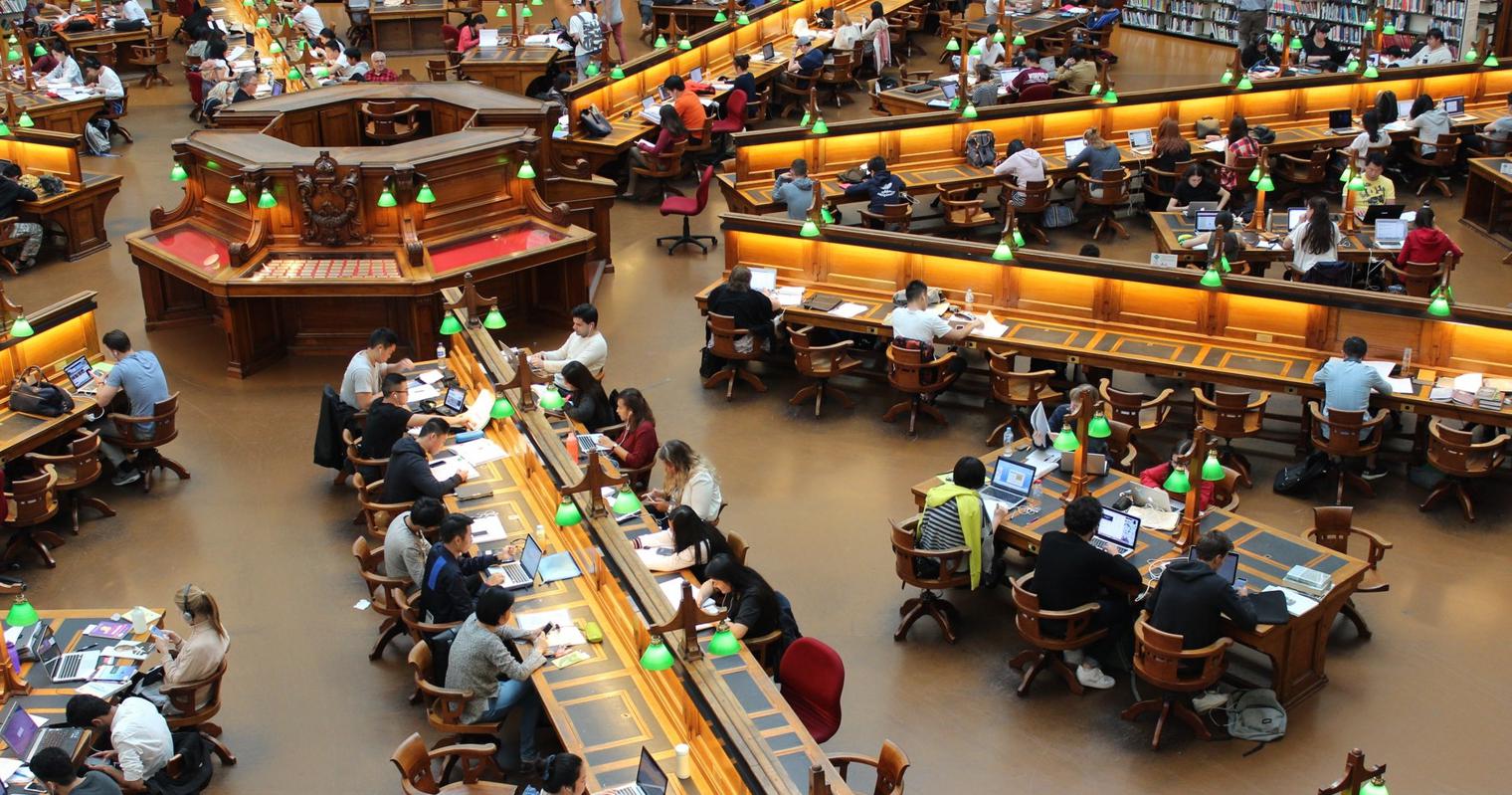 Screening candidates based on their GPA might seem like an objective evaluation tool – after all, it’s a numerical value that correlates with academic performance. However, grade inflation can create variances among university grading systems, making it difficult to evaluate candidates fairly when comparing them across universities. In our article, “The Top 20 Universities With The Highest Average GPAs”, we discovered the extent of these variances by analyzing the composite data of tens of thousands of students on our platform and their self-reported GPAs.

Because so many companies recruit from Ivy League universities, we decided to use that data to publish a comparison of the average Ivy League GPAs to allow for better candidate benchmarking. For example – the average GPA of students at Brown University is 3.71, compared to an average GPA of 3.49 from Princeton University students. As noted in our previous article on average GPAs, Brown is known to have a more relaxed grading scale that only includes A’s, B’s, and C’s. Princeton, on the other hand, once had a grading policy that limited the number of A’s allocated. While that policy was discontinued in 2014, Princeton may have a tougher approach to grading compared to a university like Brown.

If you’re recruiting at Ivy League universities, having context on the variances among GPA can be useful if grade point average is a part of your candidate evaluation criteria. See below for the average GPA at each Ivy League, and check out our article on the top 20 universities with the highest average GPAs for even more information.

Want a cheat sheet to the top schools? View our infographics on the top Historically Black Colleges and Universities, top Women's Colleges, top Hispanic-Serving Institutions, and top universities according to university recruiters.