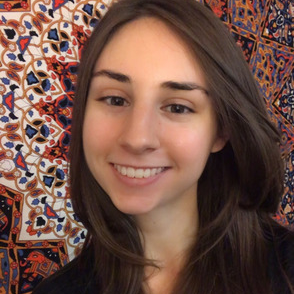 Making this pragmatic choice now can pay off later on. 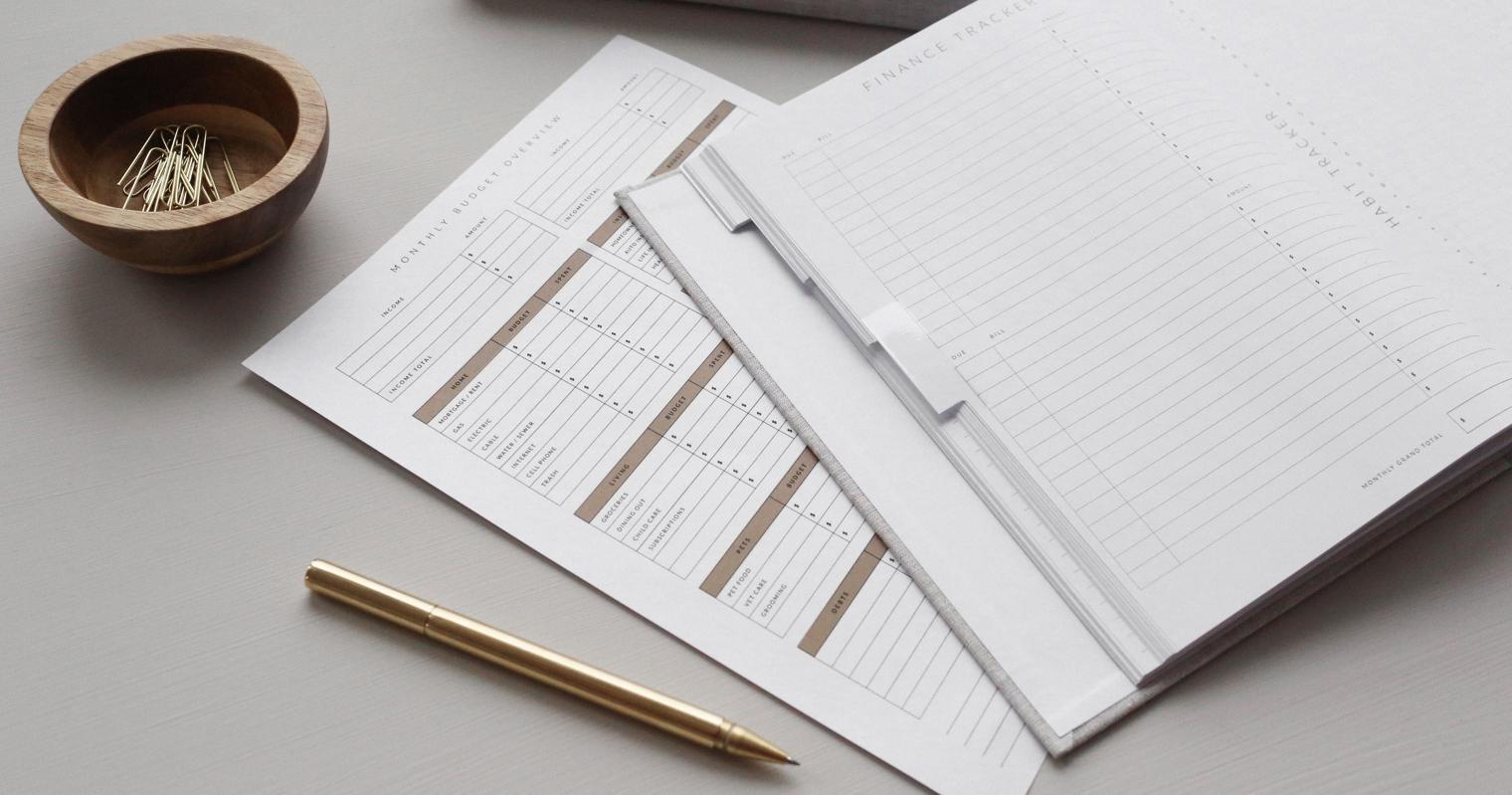 While you’re on the job hunt, the company you work for isn’t the only thing you’ll need to consider. Where that company is located – and where you’ll live as a result – is important, too. Even if remote work in some capacity is here to stay, where you choose to 'call home' after graduation can have a big impact on your finances in the long run.

Maybe you’ve always dreamed about living in the Big Apple. Or maybe you want to make the move to Silicon Valley because it’s one of the biggest tech hubs in the country. In truth, there are plenty of other cities out there that are ideal for a new grad. More specifically, there is a lot of merit to looking at cities with a lower cost of living, especially when you’re first starting out in your career. Here are some of the top reasons why looking at a more affordable city for your first job really pays off.

Not surprisingly, housing is usually the largest monthly expense for a new grad. Most experts recommend spending no more than 30 percent of your gross income on housing costs, including rent and utilities. According to research from Business Insider and Zumper, the national median rent for a one-bedroom apartment is $1,216. But this number varies significantly across the country. In New York City, the median rental price for a one-bedroom apartment is a whopping $2,650. That means according to the 30 percent rule, you would need to make $106,000 to afford the median rent (or live with roommates). Notably, the median rent in cities like Phoenix ($1,171), Houston ($1,269), and Charlotte ($1,330) is much more affordable when compared with each city’s median income.

Another thing to think about – if you'll be working remotely for a good chunk of time, paying less money to have more space can be a smart move. If you choose to move to an affordable city, there's a good chance you'll be able to afford a 1 or 2 bedroom apartment with a dedicated workspace all on your own paycheck, while you would likely have to settle for roommates and less space in a city like New York or San Francisco.

You can get a head start on repaying your financial future, whether that’s paying off debt or saving for retirement

If you’re able to save on housing costs (or living costs in general), then you will be in a great position for saving your money or paying off debt. As of 2018, the average student loan balance per borrower was $35,359, a record high. But paying off more than your loan minimum can save you money in the long term, since you will get the principal paid off faster and end up paying less interest. Want to see how much you can save based on your own financial situation? Use this calculator from Bankrate to see how an extra $100 payment per month can affect you.

Similarly, the earlier you start contributing to a retirement account, the greater the effect on your future finances. That’s largely due to the power of compound interest, which favors early and frequent savers. Suppose two people start contributing the same amount per month to a retirement account, but one person starts saving ten years earlier than the other. Over the course of 40 years, the first saver will have contributed around 33% more than the second saver, but will finish with almost twice as much wealth by retirement. In other words, starting a 401k or Roth IRA now (or before 25) can make you way more money than starting when you’re 35.

Some cities and states don’t have income taxes

Some cities carry notoriously high tax burdens. While most cities do not charge an additional city, or local, tax, there are a few notable outliers. For example, if you live in New York City, you’ll have to shell out an extra 2.907% to 3.876% of your paycheck to local income taxes. And that’s on top of federal tax, state tax, and sales tax for items you purchase. Sometimes living just outside of one of these large cities, or in another city entirely, can have an outsized effect on your finances.

In addition to differences in city taxes, there are wide disparities in the amount of taxes you’ll have to pay in different states. California is known for having the highest state income tax, at 13.3%. However, there are currently 7 states that don’t levy an income tax at all: Washington, Wyoming, Texas, South Dakota, Nevada, Florida, and Alaska. Fewer taxes mean more money in your pocket for savings, debt repayment, and fun!

Most cities have their own charm

The future of indoor dining, plays, and concerts is still up in the air while COVID-19 is rampant, but you'll find things to do regardless of where you move. When things open up again, most medium-sized cities have museums, brunch spots, and meetup groups for young professionals. You can also find volunteering opportunities, local sports leagues, and other ways to make friends. Sometimes taking a chance on something new is an adventure all unto itself.

This doesn’t have to be a permanent decision

If your goal is to move to a big city like New York, starting off in a smaller market doesn’t mean you won’t get there eventually. Instead, it can give you the freedom to save a lot of money in preparation for that big move to another city. Additionally, the company you get hired by may have offices in different locations – like New York or San Francisco – allowing you a potential path without restarting your job search. You may even choose to start a leadership development program or a rotational program that involves working in different office locations, and then be able to make a better decision about where you’d ultimately like to go. Just remember that even if those big city dreams are on hold for a little while, they are certainly not over!

Your first few years out of college are prime time for professional and personal exploration, including where you want to live. Be open to new places and possibilities, and don’t immediately write off a job opportunity because it’s not located in your dream city – especially when choosing an alternative city can set you up for financial success.