The Gender Pay Gap Starts at the Entry Level and Affects Graduates From All Universities, Data Shows

New insights from our 2019 report, "The State of the Gen Z Job Search." 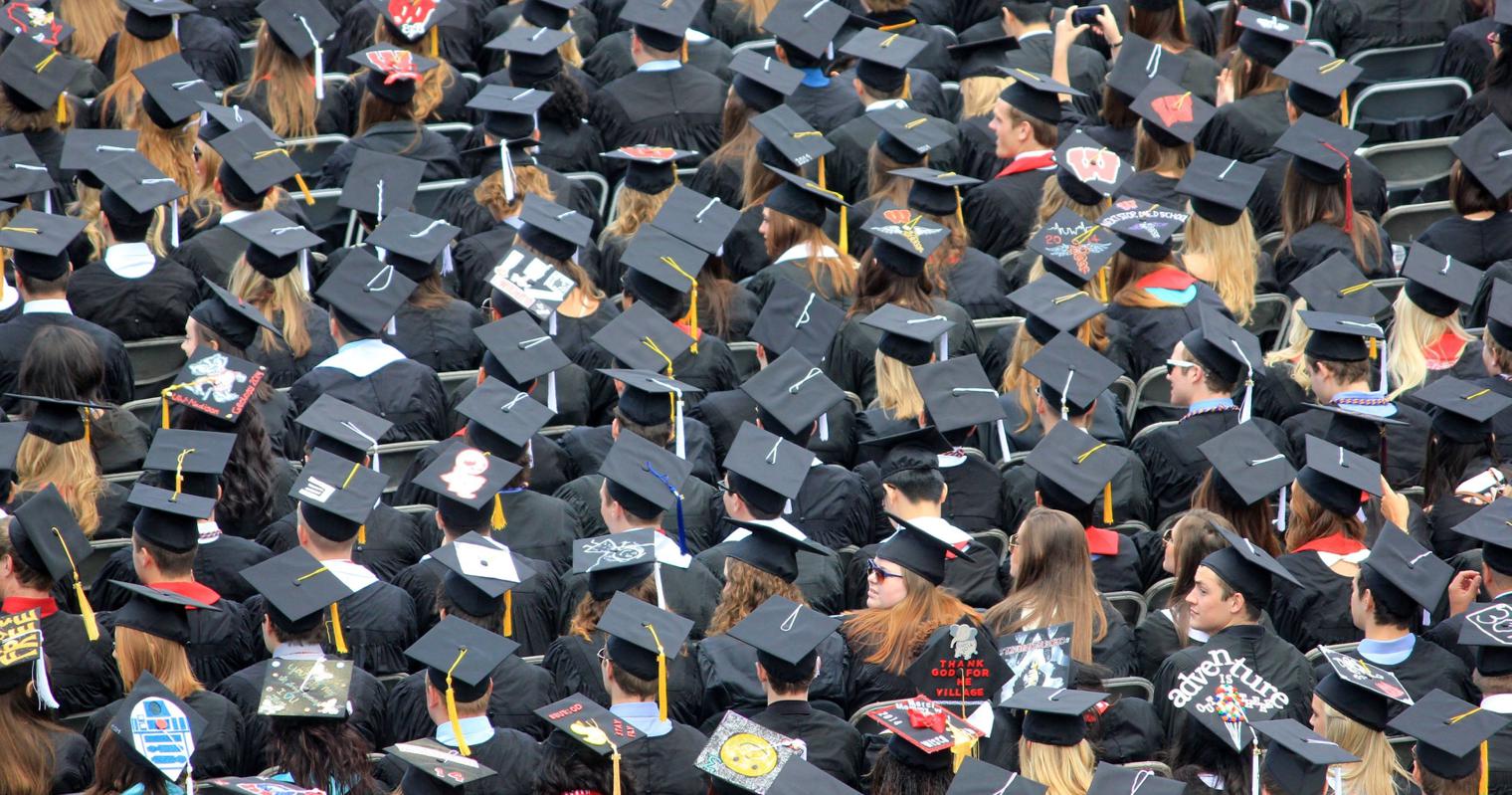 We’ve all heard the statistic – on average, women earn 80% of what men earn annually.

The “80%” figure comes from calculating the average median earnings of all women compared to all men. The wage gap has persisted due to factors like access to education, direct discrimination, concentration of men and women in certain occupations, and societal expectations surrounding motherhood, which means it varies when accounting for race, ethnicity, age, occupation, education level, and geographic location. For example, according to calculations by the American Association of University Women (AAUW), California has the smallest wage gap while Louisiana has the largest, with a gender pay ratio of 89% and 69%, respectively. And comparing by race/ethnicity, Asian women earn 85% of what White men make on average, while Hispanic/Latina women earn 53% of what White men make on average.

While it may widen or narrow depending on varying factors, the gender pay gap exists no matter how you analyze it. And in data collected for our recent report, we found that female college graduates enter the workforce making less than male college graduates, regardless of their university prestige level.

In The State of the Gen Z Job Search, we surveyed 1,100 graduates from the class of 2019,  all hailing from a diverse group of universities from Ivy Leagues to large public universities to small private institutions. The group of respondents were all verified RippleMatch users, but they came from varying academic backgrounds and are now employed in a wide range of roles and industries, from technology to healthcare.

We asked all of our survey respondents to provide their overall salary (including bonuses), as well as their job title, job function, and industry. We analyzed salary data for the most commonly occurring job titles and functions, which included software engineering roles, analyst roles, and sales roles. We also looked at the median salaries of graduates from schools of varying prestige levels. Comparing by specific roles as well as university prestige level, we found that the gender pay gap affects graduates from all universities, and is widest at the most prestigious universities.

While there are many documented reasons behind pay disparities, the stark wage gap we found in our education-focused data is likely due in part to lower numbers of women majoring and entering into careers in STEM compared to men. Despite receiving 57% of the bachelor’s degrees, women make up 36% of bachelor’s degrees in STEM, and that percentage drops even lower for degrees like computer science and engineering.

External research shows this isn’t unique to our data. Information collected by Lean In found that women make less than men as computer scientists, engineers, managers, and sales professionals. Data collected by AAUW shows similar results but for a wider range of professions, including financial managers, lawyers, and chief executives.

The wage gap starts with women as young as age 16. By the time women are between the ages of 20-24 – around when they start their professional careers – they make 11% less than men on average, even though women negotiate for higher pay at about the same rates as men. Even with the progress made in the last 50 years since the passing of the Equal Pay Act, it’s clear that equal compensation remains a relevant and pressing issue for female college graduates beginning their careers.