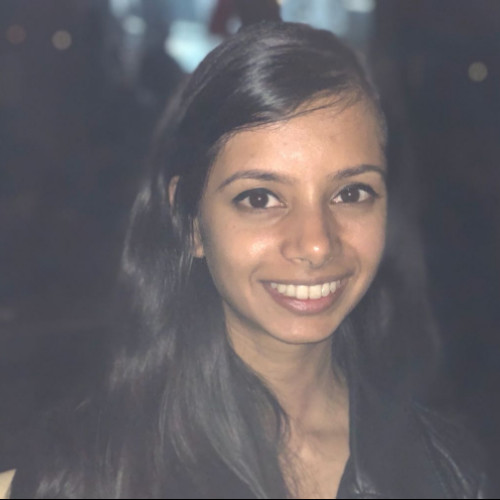 Find highly-qualified and talented women at these schools. 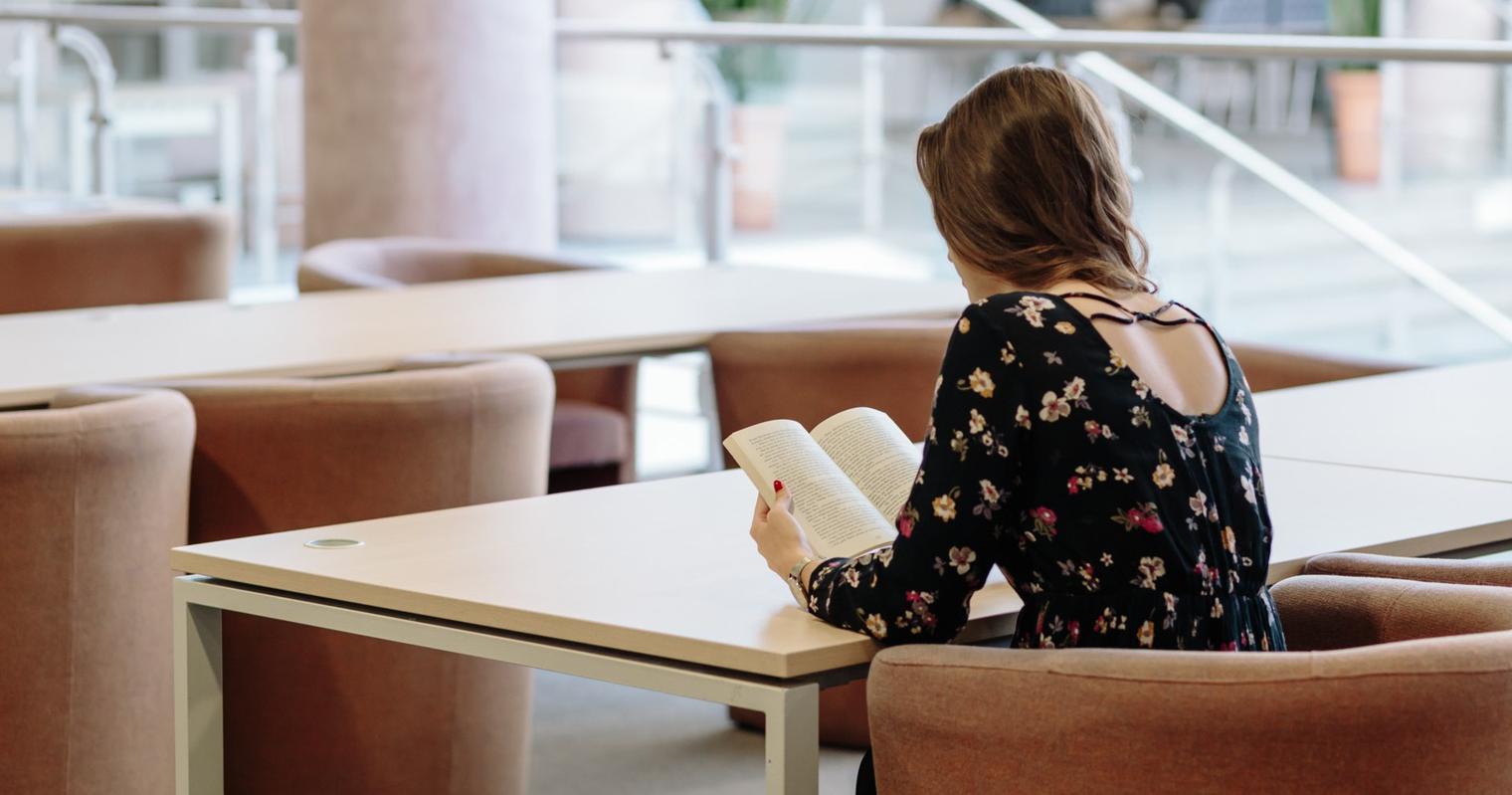 Looking to diversify your talent pool? Women’s colleges are excellent sources of highly-qualified entry-level candidates that can help add more female representation to your company, especially if you’re filling roles in science, tech, engineering, and math.

Today, women make up 57 percent of undergraduate enrollment in colleges across the United States. While most colleges today are coeducational, around 30 women-only colleges remain in the United States and Canada. These schools offer their students a unique cultural and academic experience. Women’s colleges enroll hundreds of thousands of college students every year, with accepted students coming from all backgrounds.

A study completed in 2013  by the Women’s College Coalition found that women’s colleges, relative to other coeducational colleges and universities, enrolled the greatest proportion of students identifying as African American (26.9 percent), Native American (3.3 percent) and “other” race/ethnicity (4.6 percent). The study also found that women’s colleges are second only to public universities in how many Chicano/Latino students enrolled (14.2 percent). According to the study, the most popular initial major choices were in health professions (21.2 percent), biological sciences (12.6 percent), psychology (9.2 percent) and the humanities/English (6.9 percent).

If you are looking to recruit exceptional and diverse talent from colleges nationwide, consider targeting women’s colleges. Here are some of the top-ranked schools across the country.

Founded in 1871, Smith College is one of the largest liberal arts schools for women in the country. Despite the liberal arts label, the college also offers robust STEM programs such as neuroscience, statistical and data sciences, and engineering. Alumni from Smith College include well-known physicians, authors, playwrights, physicists, and CEOs. According to U.S. News and World Report’s 2021 edition of Best Colleges, Smith College ranked as 8th in Best Value Schools, 15th in National Liberal Arts Colleges, and 17th in Best Undergraduate Engineering Programs. The most popular majors at the college were research and experimental psychology, economics, political science and government, biology/biological sciences, and English language and literature.

Located just outside of Boston in scenic New England, Wellesley is known for its strong science program, which includes the second-oldest physics lab in the country. Boasting prominent alumni like Madeleine Albright, Diane Sawyer, and Hillary Rodham Clinton,  the Wellesley Alumnae Network is known as the most powerful women’s network in the world. Undergraduate students at the college can expect to be fully immersed in faculty research projects if they choose, something that helps prepare undergraduates for the real world. The most popular majors include biological and biomedical sciences, economics, and research and experimental psychology. Wellesley College was ranked the 4th best liberal arts college and 13th in Best Value Schools by the U.S. News 2021 report.

Admissions at Scripps College is highly selective, with a 32 percent acceptance rate. According to the U.S. News 2021 report of best colleges, the school is tied as the 28th best National Liberal Arts College. Students at Scripps College are required to take a diverse curriculum including courses in the fine arts, letters, natural sciences, social sciences, race and ethnic studies, foreign languages, and mathematics. The school offers plenty of study abroad opportunities, and over 86 percent of graduates have had an internship prior to entering the workforce. Scripps College also offers a post-baccalaureate pre-medical program for both men and women, of which there is a 98 percent acceptance rate into medical, dental, and veterinary schools.

Ranked by U.S. News as 28th for National Liberal Arts Colleges, Bryn Mawr College is a four-year liberal arts institution that also offers graduate degrees. It’s known for being the first women’s college to offer graduate education through a PhD and is highly committed to the proliferation of STEM education—according to the college’s website, 27 percent of degrees from the graduating classes of 2014‒16 were in STEM which is 2.5 times the national average. In addition, in those same years, the percentage of degrees awarded to Black women and Latinas that were in STEM were 2.7 and 2.6 times the national averages, respectively. One of Bryn Mawr’s alumna was profiled by Harper’s BAZAAR for her efforts to get more scientists involved in politics through her nonprofit, 314 Action.

Barnard College is a small, liberal arts school located in the New York City borough of Manhattan. Founded in 1889 as a college for women, Barnard is a self-sustaining entity under the umbrella of Columbia University.  Barnard students can take classes, play sports, and form connections at the co-ed Ivy League school. Ranked 22nd for National Liberal Arts College by U.S. News, Barnard College has a highly selective 11 percent acceptance rate and a student-faculty ratio of 9:1.  The school’s impressive writing program has produced renowned authors who have penned famous works such as, “Their Eyes Were Watching God,” “The Namesake,” and “The Talented Mr. Ripley”.

At the time of its founding in 1884, Cottey College was the only nonsectarian college owned and supported by women. The four-year liberal arts school emphasizes leadership, with over 40 cultural, academic, social, religious, or volunteer organizations on campus for students to practice leadership skills. It is ranked first by U.S. News Regional College Midwest Rating. The most popular majors at the school include business management, marketing, social sciences, and psychology.

Founded in 1827, Mount Holyoke College was the first college of the Seven Sisters, a group of prestigious women’s colleges that were the female equivalent to the formerly male-dominated Ivy League schools. Today, Mount Holyoke College is known for its many research opportunities, over 50 majors, and high post-graduation employment rate —96 percent of the class of 2019 were either working or in school six months after graduation. 28 percent of students currently are majoring in the humanities, 37 percent in social sciences, and 34 percent in science and mathematics. There is also the unique option to design one’s own major at the school. U.S. News ranked it as a tie for 34th for National Liberal Arts Colleges in 2021.

Spelman College is the oldest historically Black college for women in the United States. Its acceptance rate of 43 percent makes it one of the most selective women’s colleges in the nation, and its 76 percent graduation rate is one of the highest in the nation. Students at Spelman typically major in biological and biomedical sciences, English, physical science, psychology or social sciences. The National Science Foundation has recognized the college as the leading producer of Black women who earn doctorates in the sciences. Spelman College’s ranking in U.S. News’s 2021 ranking of Best Colleges is 54th for National Liberal Arts Colleges.

Simmons University has offered an outstanding liberal arts education to women since 1899. Today, the college also offers standout graduate programs in social work, management, liberal arts, library and information science, health sciences, and education. Popular undergraduate majors at Simmons University include nursing, communications, and kinesiology and exercise science. Ninety-one percent of Simmons University graduates are employed or in graduate school within six months of graduation according to their website, and students come to the university from 47 different states and 11 different countries. Simmons University is ranked 31st for Best Value by U.S. News in 2021.

Women’s colleges are a great way to recruit talented, motivated women to jobs that are primarily male-dominated. Use this as a guide for your next round of entry-level hiring or check out College Consensus’s full list of rated women’s colleges here.