4 Tips for Recruiting at Historically Black Colleges and Universities (HBCUs)

Our top recommendations for establishing your employer brand and reaching the right candidates. 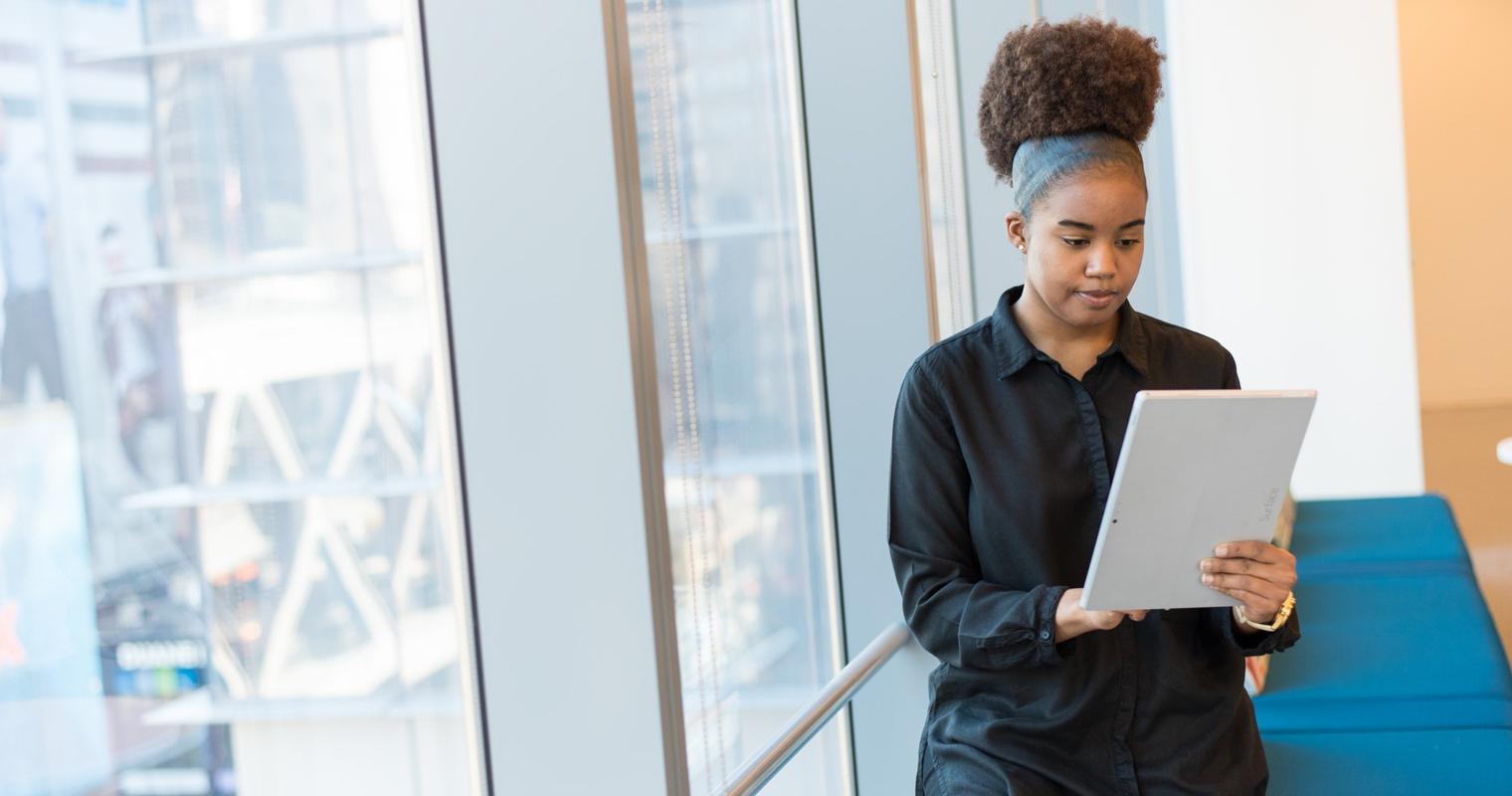 Every year, thousands of college students graduate from Historically Black Colleges and Universities (HBCUs) with the hopes of diving headfirst into some of the nation’s leading industries. According to the U.S. Department of Education, there are over 220,000 students enrolled at HBCUs from 107 institutions, around half of which are made up of public colleges and universities. It is reported that today, of all Black and African American students who earn bachelor’s degrees, 22 percent of them come out of HBCUs.

While the areas of study that students at HBCUs are exploring today cover all areas of study, around 20 percent of students at HBCUs earn degrees in science and engineering. Additionally, Howard University, perhaps the nation’s most well-known HBCU, is the top producer of African American applicants to U.S. medical schools as well as the number one producer of African American students pursuing degrees in communications and journalism, according to the university’s website.

The widespread support that HBCUs across the country provide for Black graduates entering all kinds of professional fields make these colleges and universities an optimal place to recruit entry-level talent. If you’re considering including HBCUs in your campus recruiting strategy, here are our top tips to establish your employer brand on campus and reach the right candidates:

Perhaps one of the biggest issues related to the abysmal numbers of Black employees at major tech companies is the fact that a large amount of potential talent isn’t even on the radars of many companies. According to Ariel Lopez, the founder and CEO of recruitment company Knac, the first step in recruiting at HBCUs is knowing where to look. Lopez, whose company helps businesses eliminate bias in their recruitment processes and create a more inclusive talent pool, says that most companies like to pinpoint three main HBCUs: Howard, Spelman and Morehouse. And while they are a few of the top HBCUs in the country, they aren’t the only ones worth recruiters’ time.

“Making sure you’re not just going to one of the three target schools is really important,” Lopez explains, “because you’re not reaching as many people as you possibly could.”

Not only are there more than 100 HBCUs in the U.S., but there are a number of which produce particularly strong graduates in industries that traditionally lack diversity. For example, North Carolina A&T State University in Greensboro and Florida A&M University in Tallahassee are known to generate significant numbers of graduates in STEM. If employers are willing to go the extra mile and look beyond just Howard University, Spelman College and Morehouse College, they could benefit from seeing a more diverse group of graduates who are eager to apply to their companies.

In addition to broadening the scope at which recruitment actually happens, companies that are looking to create a more diverse workforce should be open to communicating regularly with career centers at HBCUs. Getting in contact with the right point person can make it easier to introduce the company’s goals and initiatives as well as actually get on campus to recruit face-to-face. University career centers commonly post about upcoming career fairs online—and it’s not just for students. Lopez explains that it’s important for a company to check in regularly and to clearly communicate the company’s objectives to someone at the career center, that way curious students can better determine if a company is potential match for their goals. In the same vein, Lopez notes that developing a significant, on-campus presence is key when making visits.

“I would also suggest doing a series of events where you are consistently engaging students over time as opposed to just once,” says Lopez, “The benefits of being on campus are enhancing the employer brand in a bigger way and building relationships with the students.”

While making the effort to get on campus and communicate directly with prospective employees at HBCUs is perhaps the most traditional way for companies to introduce themselves to a more diverse talent pool, Lopez also recommends encouraging engagement as a two-way street. Make the effort to set up events in which students from specialized programs at HBCUs get the opportunity to come to the company’s offices and gain a more organic understanding of what it’s like to actually work there.

“Anytime you give students an opportunity to come and witness your culture firsthand, see the office, meet people,” explains Lopez, “that's a life changing experience really for the students.”

Depending on the school, companies can often learn how to set up these events by communicating with department heads in particular major programs or by coordinating with campus career centers.

Create specialized programs designed for underrepresented identities at your company

One strategy that companies can look into to diversify their workforces is by creating educational partnerships with various HBCUs, ones in which the initiative is to not only create more inclusive working spaces, but to engage students with experiences that they can value as they move forward post-grad. Howard West, a well-known program developed in partnership between Google and Howard University, is a residency program that transitioned from a three-month initiative in which students from Howard University received hands-on computer science training at the Googleplex to a full academic year experience that is open to students at both Howard and other HBCUs.

Lopez, whose company collaborated with Spotify on The Opening Act ll HBCU Conference (an event also focused on specialized recruitment at HBCUs), says that during her experience working on the project, she was able to see the impact it had on students. “The best part of the program was the immersive experience Spotify created for students,” says Lopez, “They gave them an opportunity to see their culture, learn new skills, [and] meet thought leaders in the industry.”

When students at HBCUs see businesses, especially some of the world’s top tech companies, take the initiative to build programs like Howard West, The Opening Act, and the newly launched “Tech Exchange”, they get the opportunity to see that companies are not only acknowledging the fact that their workforces lack racial and ethnic diversity, but that they are taking the necessary steps to change it.

To take their recruiting strategies to the next level, employers need to focus on a few main points in relation to HBCUs: going deeper than the usual pool of candidates, familiarizing themselves with school career centers, grasping and engaging the attention of future graduates, and developing interactive programs to come in direct contact with the talent they are looking to recruit.

If you are looking to improve your diversity recruitment efforts and need to find where to start, download our guide for Recruiting at HBCUs.