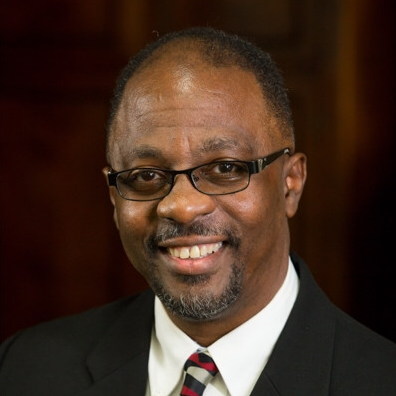 Know where to safeguard your hiring process against unconscious bias. 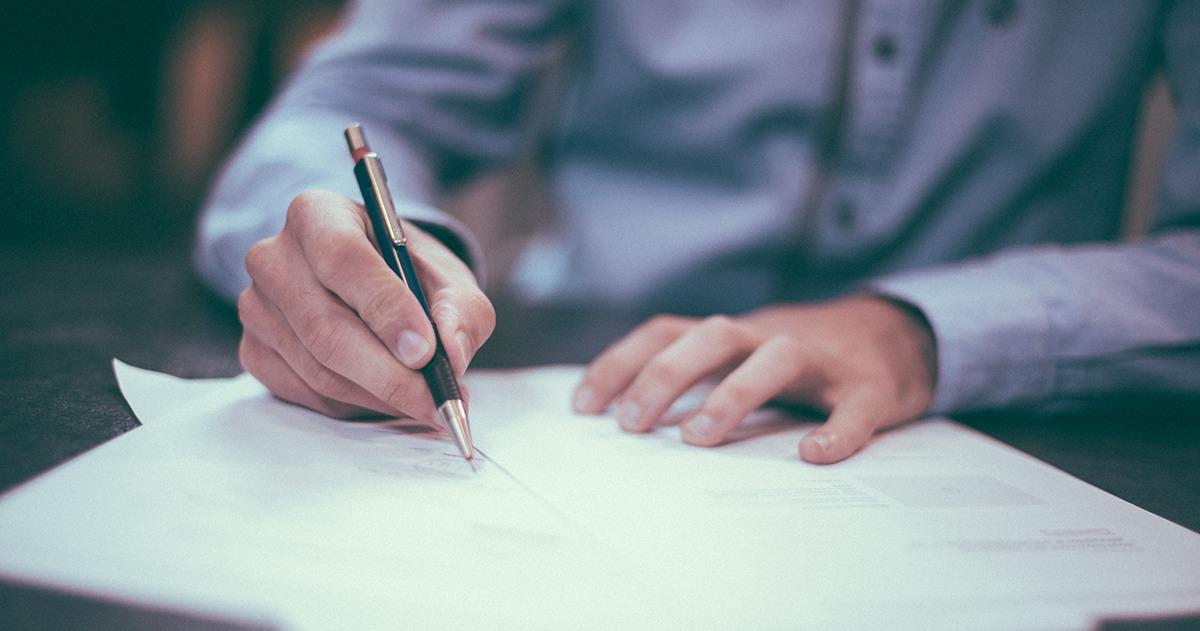 In today’s hiring landscape, most companies have a plan to recruit diverse talent. A recent survey by the Society for Human Resource Management (SHRM) survey showed 57% of companies claim to have plans to recruit diverse talent in 2019, and a survey of employers through the National Association of Colleges and Employers (NACE) found that 88% of surveyed companies have formal diversity recruiting initiatives. However, even with good intentions and formalized initiatives, unconscious bias can creep into the process and hinder efforts to recruit a truly diverse workforce – especially if the existing team doing the hiring is mostly homogenous.

Unconscious bias during the hiring process affects marginalized groups because of negative stereotypes, which affords a relative benefit to other non-marginalized groups. And while unconscious bias is often tied to characteristics like race and gender, it can extend to other areas. For example, an employer or recruiter could be attracted to particular candidates because they have distinct similarities in aspects such as hometown or geographical area, alma mater, involvement in fraternities/sororities, etc.

1. The selection of recruiting channels

The Problem: While talent acquisition teams have their reasons for selecting certain recruiting channels, not all reasons are rooted in the true talent potential of candidates. In university recruiting, for example, many teams choose to recruit at elite campuses over public universities, HBCUs or HSIs, despite the fact that elite campuses are often less diverse. As more and more alumni from the same set of schools join a company, it will be even more difficult to branch out to a new set of schools and take a chance on those candidates, perpetuating a cycle of bias.

The Fix: Diversify your list of target schools to include HBCUs, public universities across the country, and HSIs.

Take a page out of Google’s book and strengthen your relationship with HBCUs – as well as many other different kinds of schools. As you interview (and hire) candidates from a wide range of backgrounds, you can over time reduce the positive bias toward a certain set of schools, and reduce the misconceptions you might hold toward schools you have never visited.

The Problem: The National Bureau of Economic Research (NBER) studied and concluded how bias was associated with ethnic-sounding names as well as address and phone numbers. According to the NBER, white or traditionally ‘American’ names received 50% more callbacks for job interviews than ethnic names with similar backgrounds. Melissa Dobbins, co-founder of Career.Place, a company working to eliminate bias in hiring, also points out, "Biases are triggered by all sorts of data throughout resumes. Such tidbits give away race/ethnicity, sexual orientation, and religion."

The Fix: Use a blind resume review process that excludes names, addresses, education, and any other personally-identifying information.

This in-depth guide from SHRM can help you implement a blind resume review, avoid common pitfalls, and measure your results.

You might also consider de-emphasizing the resume entirely – some companies find success in assessments and problem-solving as a top-of-the-funnel recruiting strategy over a one-dimensional resume.

The Problem: In some estimates, referrals account for 25-35% of new hires –  but they also can play a large role in making a homogenous workplace even more so.

Kyle Elliot, a career coach, says, "While leveraging referrals can quickly fill openings, it is also susceptible to unconscious bias, as we often know people who look and think like us." The "similar-to me" bias can result in a consistent pipeline of similar candidates who are fast-tracked through the interview process and ultimately hired. While referrals can make the hiring process more efficient, unchecked referrals can exacerbate a company’s diversity problem.

The Fix: Restructure how you handle employee referrals

Referrals don’t have to be eradicated in order to reduce bias. However, radically changing how you approach referrals can help balance the scales if your team is lacking diversity. This article from Harvard Business Review provides a comprehensive framework for restructuring your referral system, including rewarding referrals of candidates from diverse backgrounds.

The Problem: When interviewing, it’s unavoidable that you will discover you have more commonalities with some candidates than others. The problem arises when these personal attributes discovered during an interview influence your opinion of a candidate, otherwise known as "similarity attraction bias," and are used to gauge a candidate's job competency.

Dobbins states, "There is a bias preference toward people that have commonality. The potential candidate and interviewer's shared favorite sports team, hobby, favorite vacation spot, or anything forming connections, works in [the] applicant's favor." While there’s nothing wrong with connecting with an interviewee on a more personal level, this can be a detriment to diversity when interviewers frequently advance similar candidates to the next stage of the hiring process time after time.

The Fix: Establish interview criteria across the board.

Give candidates the same questions, assessments, and scoring, rather than relying on an individual interviewer’s assessments – this resource from Greenhouse can help. Ensuring you have a diverse panel of interviews is also important – Intel, for example, saw their number of diverse hires increase dramatically when they required that a panel of interviewers for any new hire include at least two women and/or members of underrepresented minorities.

While awareness of unconscious bias is important, changing key elements of the hiring process that are most susceptible to bias is an essential step to moving the needle on diversity. Like with any new efforts, careful planning and tracking should play a large part in these initiatives so you can measure the effect on your team’s diversity over time.

Mark Anthony Dyson is a freelance career-advice writer and career practitioner who has been featured in NBC News, US News, Fast Company, Money, PayScale and Recruiter.com.