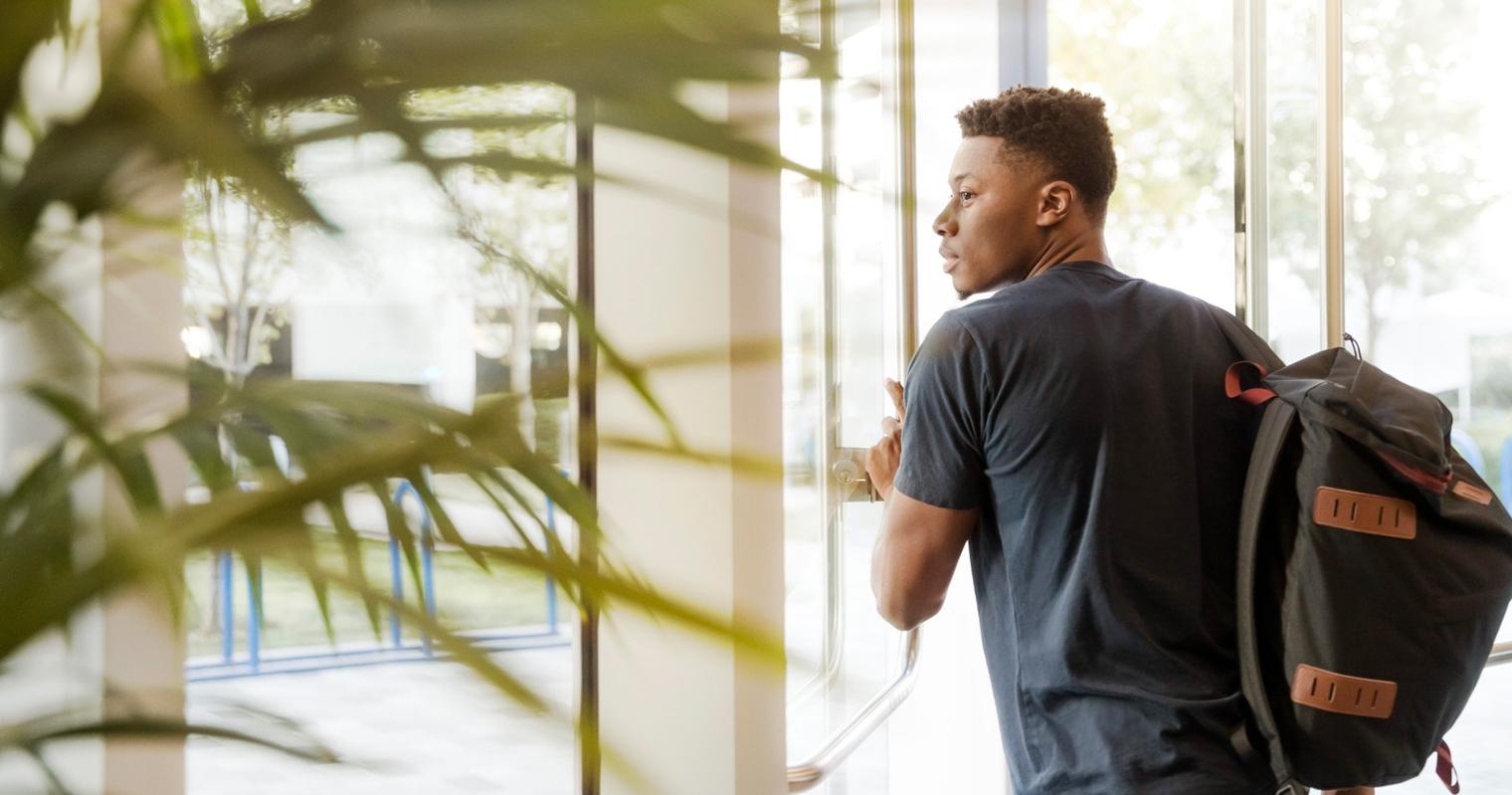 If the goal of your recruiting strategy is to find the best entry-level and early-career talent at colleges across the country, it’s essential to include Historically Black Colleges and Universities (HBCUs) on your list of target schools. HBCUs were originally established with the goal of educating Black Americans who were denied access to higher education institutions prior to the Civil Rights Act of 1964, but today, they still hold an important place in higher education. HBCUs combined enroll hundreds of thousands of college students – primarily Black college students, though the percentage of HBCU students who were either white, Hispanic, Asian or Pacific Islander, or Native American was recorded at 17 percent in 2015 – and offer their own unique experience and culture. Additionally, around 20 percent of Black students earn science and engineering bachelor’s degrees at HBCUs and HBCUs account for approximately 20 percent of bachelor’s degrees awarded to Black graduates.

In short, HBCUs are an excellent source of qualified entry-level candidates and can help diversify your talent pipeline, especially for roles in tech, science, or engineering, which are severely lacking in representation of people of color. So which HBCUs should you target first? Using U.S. News and World Report’s ranking of the top HBCUs, we’ve compiled a list of HBCUs to include in your university recruiting strategy, as well as some key facts about each of them. Here are the top 10:

Spelman has been a top educational institution for Black women since its founding in 1881, and is a member of the Atlanta University Center Consortium, an academic partnership between Spelman, Clark Atlanta University and Morehouse College. Spelman offers strong academic programs in the arts, humanities, and STEM fields. 34 percent of its student body pursed majors in biology, chemistry, mathematics, computer science, physics, environmental science or engineering, and 25 percent of graduates received degrees in STEM fields. According to the 2016 #ProjectDiane Report, Spelman ranked among the top 10 schools that produce Black women founders of tech companies, tying for 10th place alongside Stanford University and the University of North Carolina at Chapel Hill.

Howard University is a private, research university made up of 13 schools and colleges and offering over 120 areas of study. The wide range of majors produces top graduates in fields ranging from communications to business to STEM. Howard University also has several partnerships with top-tier institutions, including “Howard West” an immersive, academic partnership with Google, and the “Next Gen Business Partnership” with the U.S. Chamber of Commerce to promote diversity in the workplace and create a strong pipeline of business talent.

U.S. News Ranking: No. 3 HBCU, No. 27 in Regional Universities South

Ranking as the No. 3 HBCU according to U.S. News, Hampton University is a top-tier academic institution especially known for its architecture, aviation, and engineering programs. The university offers a strong liberal arts curriculum, but boasts impressive stats for its STEM programs. According to Hampton’s website, the university has the No. 1 aviation program and 3rd best architecture program in Virginia, and ranks in the top 20 percent of engineering schools in the United States.

Morehouse College is a four-year liberal arts institution and the only all-male historically black college. Morehouse offers a B.S. or B.A. in Business Administration and Economics, Humanities and Social Sciences, and Science and Mathematics, and offers about two dozen degree concentrations for students to choose from. According to Morehouse’s website, the college is the No. 1 producer of Black men who receive their doctorate in STEM fields, as well as the No. 1 producer of Black male Rhodes Scholars across HBCUs.

U.S. News Ranking: No. 5 HBCU, No. 28 in Regional Universities South

Xavier University of Louisiana is Catholic university that offers a top-tier education, especially in the sciences. The university is ranked No. 1 in the nation in awarding bachelor's degrees to Black students in the biological and biomedical sciences, the physical sciences, and physics, and ranked No. 3 in the nation in the number of Black graduates who go on to earn a Ph.D. in science and engineering disciplines.

Fisk University, the oldest institution of higher learning in Nashville, has an undergraduate population of nearly 700, and is ranked as the No. 6 HBCU by U.S. News and the No. 19 university in Tennessee. According to Fisk’s website, the university is known for its STEM programs and Department of Business Administration, which consistently produce leaders in their respective industries.

Founded in 1869, Claflin University was the first HBCU established in South Carolina and is affiliated with the United Methodist Church. The university offers broad-based education in liberal arts and sciences combined with internships and other career-focused programs, including a number STEM-focused programs. Claflin offers a science and research program developed in conjunction with NASA, as well as the RISE Program, a structured biomedical research-training program for underrepresented minorities who want to pursue a career in biomedical research.

North Carolina Agricultural and Technical State University is known for producing top-tier engineers – the university graduates the largest number of Black engineers at the undergraduate, master’s and doctoral level. N.C. A&T also produces the most Black certified public accountants through its College of Business and Economics, and is the nation’s second largest producer of minority agricultural graduates.

Florida A&M University, located in Florida’s state capital, offers nearly 60 bachelor’s degree programs. According to the university website, its top undergraduate programs include architecture, journalism, computer science, and psychology. As a public university, Florida A&M offers a high quality education at an affordable price to Florida residents, though the university has students from across the United States, as well as international students.

Ranked as the 10th HBCU in the nation by U.S. News, North Carolina Central University offers its students a high-caliber education across disciplines. Its most popular programs are psychology, business administration, and criminal justice, with the latter ranked as one of the nation’s most affordable criminal justice programs.

These 10 HBCUs are simply a starting place to expand your list of target schools. With over 100 HBCUs across the country, there’s no shortage of talented students entering today’s job market. Check out the rest of the top 30 HBCUs according to U.S. News below, or head over to their website to view the entire ranking.

Download our guide “Beyond The Ivy League” for more information on expanding your recruitment reach and finding students at the top public schools, HBCUs, and HSIs. If you are looking to improve your diversity recruitment efforts and need to find where to start, download our guide for Recruiting at HBCUs.