The Top 20 Universities with the Highest Average GPAs

Can you guess which university is No. 1? 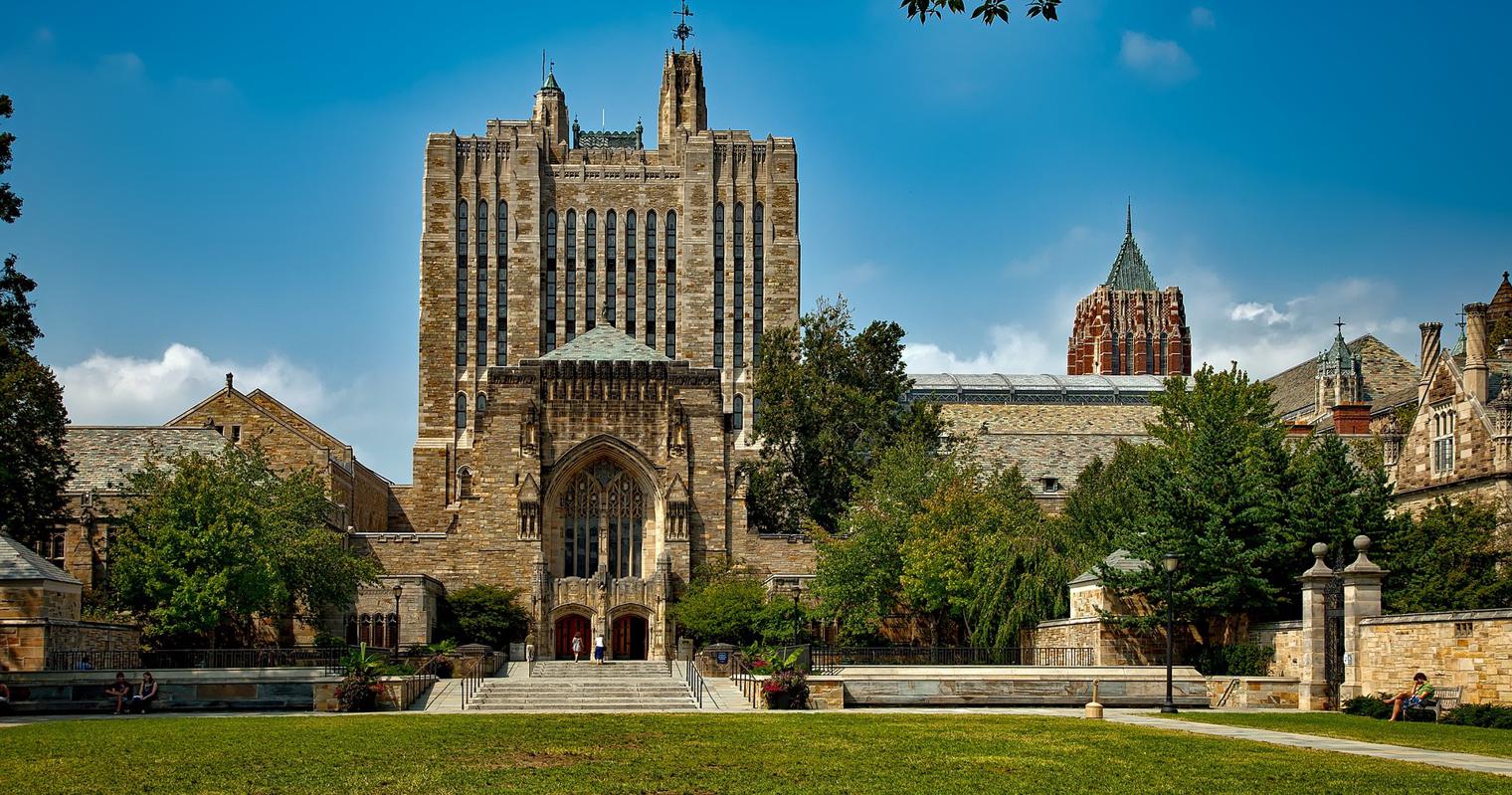 What does a high GPA tell you about a prospective candidate for a job? Some employers might consider a high GPA to be an indicator of a hard-working, intelligent candidate that excelled in their studies. While that thinking isn’t incorrect, employers should be wary of grade inflation when placing a heavy importance on grade point average during candidate evaluation as it can create an uneven playing field when comparing students across universities. Grade inflation occurs when institutions award students with higher grades than they might deserve, increasing the overall average grade received. That makes it more difficult to compare students from different universities on GPA alone – is a 3.9 GPA at a school with known grade inflation really better than a 3.7 GPA at a university without?

Brown University – which is known for its relaxed grading system – once again takes the top spot with an average GPA of 3.71. As reported last year, Brown’s grading system does not record failing grades and there’s no such grade as a “D”, leaving A’s, B’s, and C’s as the only grading option for students. According to Brown’s website, the de-emphasis on grades is intentional, and was implemented to encourage students to explore the academic curriculum widely.

Similar to our 2018 report, Stanford ranks as No. 2 on our list with its average GPA of 3.66. The grading system remains unchanged from the previous year, which notably, gives students a shot at a 4.3 GPA if they receive an A+ in a class.

Following closely behind Stanford University, the self-reported average GPA at Harvard University is 3.64, or hovering around A-. It seems that not much has changed since 2015, when a survey of graduating seniors published in the Harvard Crimson reported the average GPA at 3.64. That same survey found that, despite the frequency of high GPAs, 72% of students surveyed didn’t think grade inflation at Harvard was much of a problem at all.

With Ivy League universities making up 4 of the 5 universities with the highest average GPAs, it’s clear there’s an issue with grade inflation among some of America’s most elite institutions. The only Ivy League absent from our full top 20 list is Princeton University, which once had concrete policies in place to prevent grade inflation. Whether or not you use GPA as a way of evaluating entry-level candidates, it’s important to understand that every university has a different way of grading, and not all GPAs are created equal. Evaluating candidates holistically – think experience, skills, university AND GPA – will garner a better set of candidates than screening on GPA alone.

See the rest of the top 20 universities with the highest average GPAs below: